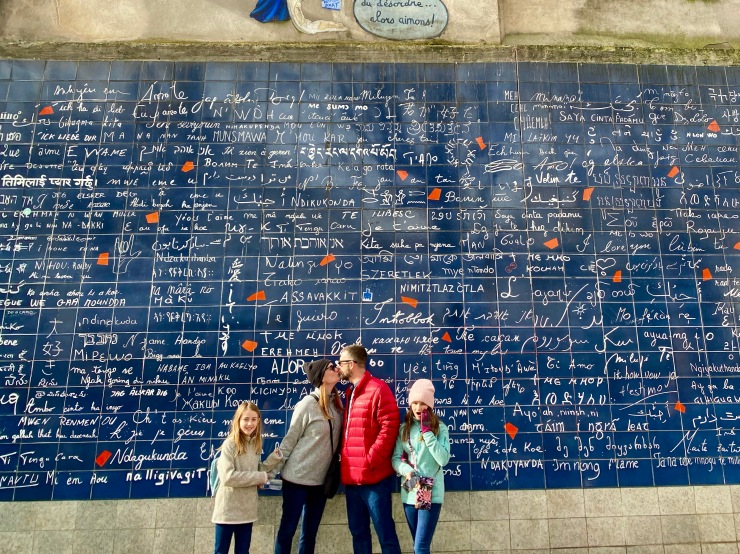 I think my love of travel began as a child, traveling across Europe in a car driven by my dad while he was stationed in Germany. Ever since that time, I’ve tried to see as much of the rest of the world – and the United States – as I can. I’ve been to Rome, Paris, Frankfurt, Montreal, California, Colorado, New York, Chicago, Las Vegas, Disney World, Disneyland and Universal Studios a dozen times, and lots of others spots in between, all while working full-time and raising two girls.

One thing I’ve learned as a wife and mother of two daughters, is that the whole “let’s just see where the wind blows us” attitude towards travel doesn’t work for families the way it might for someone in their early twenties. I like to have my trips planned out completely ahead of time, and then that lets me enjoy myself once I’m there.

I joined Jolly Holiday because I want other families to get to have the amazing and eye-opening experiences that mine has. I truly believe that exposing my daughters to more of this great big wild world is the best gift I could possibly give them.

Whether you’re dreaming of Honolulu or Hogwarts, I would love to help you plan the trip of a lifetime. 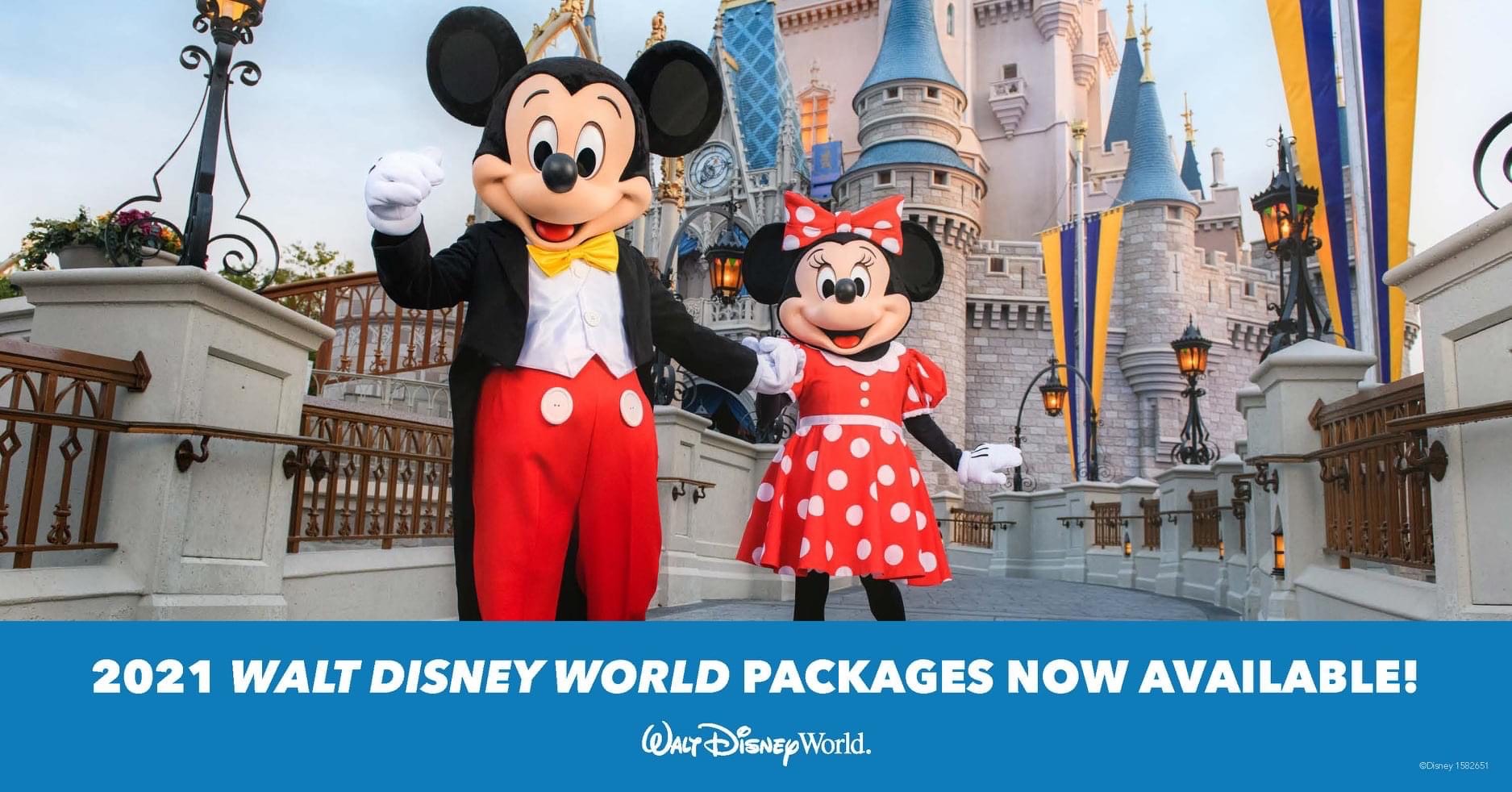